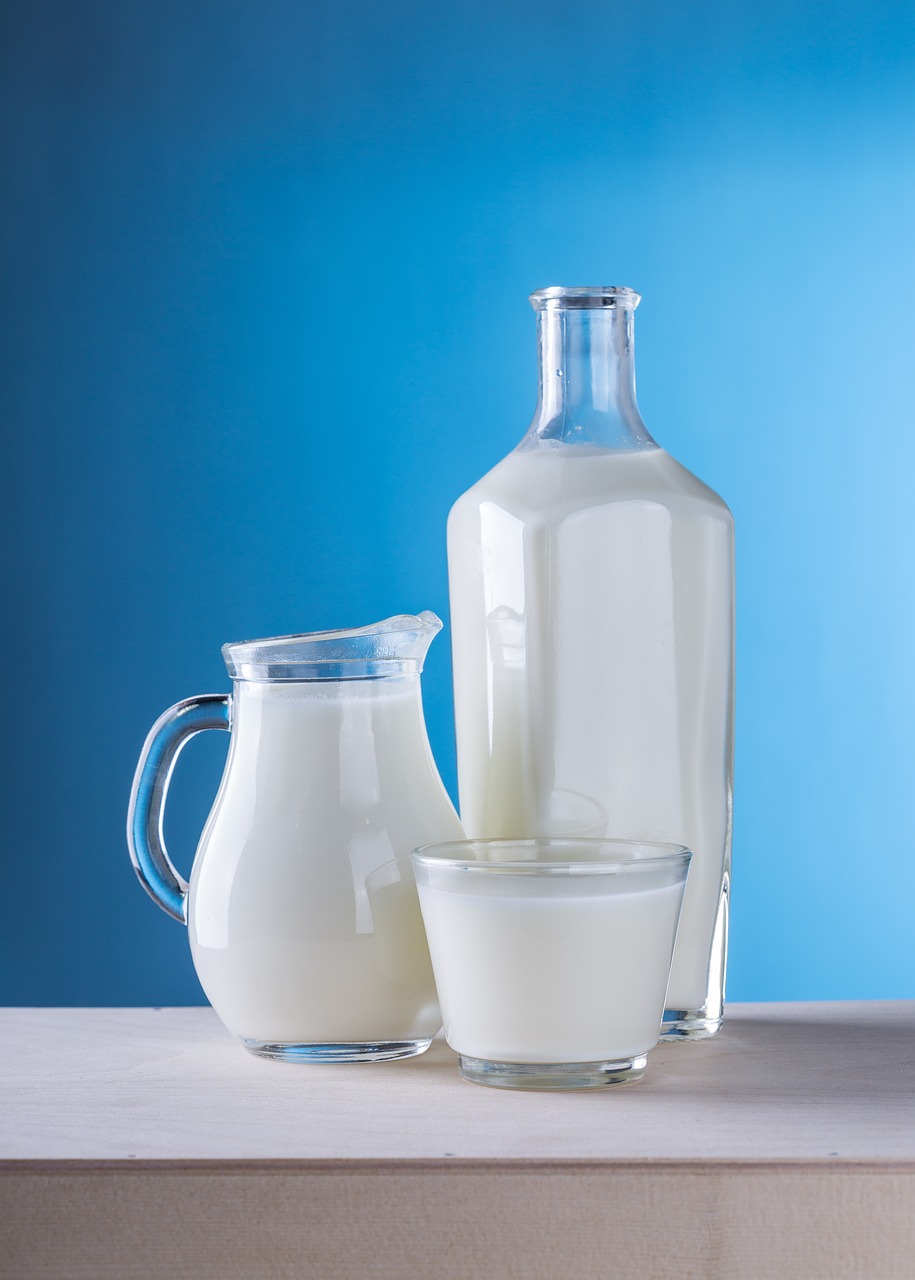 Most people have been drinking some variant of cow’s milk for most of their lives. Traditional cow’s milk has long been available in various levels of fat or cream: Full cream, low fat, 2% or skimmed.

The variant you choose will largely depend on whether you are trying to avoid certain levels of fat or calories.

Milk is also available in “long-life” versions. The benefit of this milk is that it has a longer shelf life and only needs to be refrigerated once opened because the bacteria that causes milk to sour is removed from the product prior to packaging. 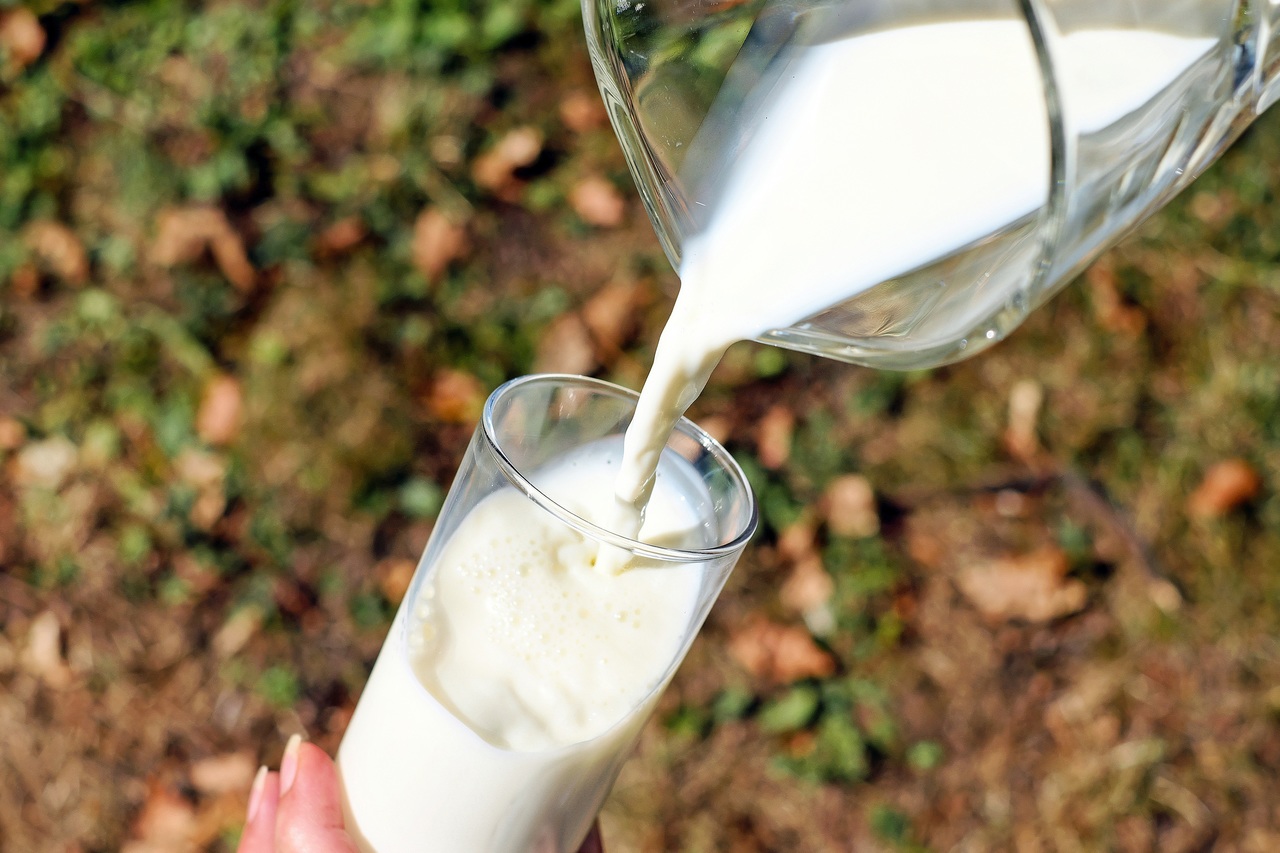 raditional milk is also available in “lactose-free” versions, as a lactose allergy (what many people refer to as a milk allergy) is one of the most common allergies. A lactose allergy usually causes gastrointestinal symptoms in those affected. Lactose-free milk includes the addition of the enzyme lactase, which breaks down the lactose and helps make the lactose easier to digest for those with allergies.

Traditional cow’s milk has seen a decline in popularity recently due to the trend towards vegetarian and vegan lifestyles, for both health and moral reasons. Organic milk is an alternative that ensures that the cows from which the milk is produced are hormone and antibiotic-free.

This has resulted in a growth in the popularity of dairy alternatives such as almond, rice, coconut, and quinoa milk. 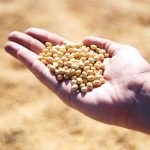 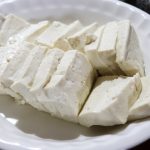 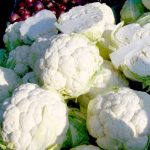 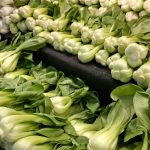 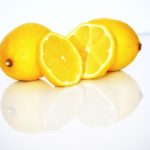 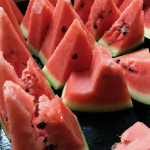